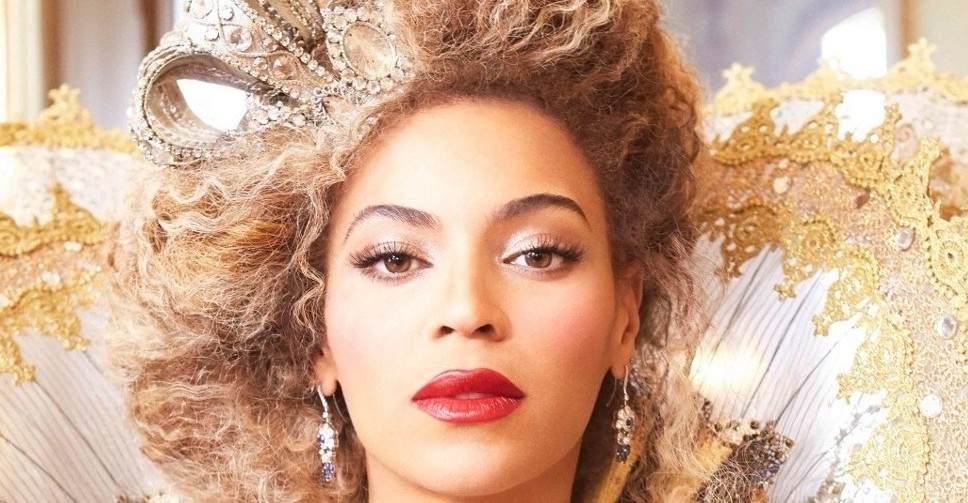 Music is a big part of my life so I’m always thinking about how to use it best. It’s hard for me to enjoy art without analyzing, taking notes, and asking questions. Beyoncé has our nation’s attention right now and she’s obviously one of our most beloved pop stars. The first lady even said if she could be anyone else, she’d want to be Beyoncé.

Beyoncé is more popular than she’s ever been, so you can’t turn on the TV or get online without seeing something about her, from reviews of her new album to pictures of her walking down the street with her daughter. I’m impressed by her talent and inspired by her drive, but I’m also puzzled by some things I see.

Beyoncé and I do have a few things in common. We’re both from Texas, and have lots of family in Houston. We’re both artists who’ve released around the same number of solo albums (though she’s just a little bit more well known than me). And lastly, we’re both sinners in need of God’s grace.

With that in mind, if I had the chance to meet her these are some of the questions I might ask, some of which I’m still working through myself.

1. How influential do you think your music is in the lives and values of young people?

2. Music is a beautiful form of self expression, where we have the opportunity to pour out our feelings, thoughts, and passions. But for millions of people music also serves as the soundtrack to their lives, and it shapes their world views. How do you balance self expression and the responsibility you have as an influencer?

3. Do you think the attention you draw to your own beauty and sexuality (which often distracts from your art) contradicts the message in songs like, “Pretty Hurts?” In that song, you seem to be encouraging young women not to kill themselves seeking perfection, and to focus on their souls rather than their smiles. But do you think the constant elevation of our standard of beauty— which you clearly meet— works against that message?

4. Is there a way to celebrate married sex without publicly flaunting one’s own sexuality and tempting others to lust?

5. Why is Jay-Z in his forties but still cooler than me?

These are just a few of the questions that came to mind last night. Do you guys have any thoughts?

Check out the video for Sweet Victory from Trip’s latest album, Rise

This is Trip’s talk from the ERLC Summit on the Gospel and Racial Reconciliation. Below is the manuscript from that message. This evening, I’ve been asked to speak about millennials and racial reconciliation. And I feel privileged to stand here and serve as part of this amazing effort towards unity in God’s church. As a

What Topics Does the Book Discuss?

In Trip’s new book, Rise, he tried to write about things that are relevant to this generation. Watch as he walks through some of the chapters and gives a sneak peak at the content.

“Trip’s written a book that I think every young person needs to read. His passion for Jesus and this generation comes through loud and clear on every page. I can’t wait to see the impact this message has on a generation that’s hungry for purpose.” — Lecrae, Grammy awarding- winning artist @lecrae “Rise is a

Trip’s new book, Rise, is out now! Read John Piper‘s foreword to the book below. You can pre-order the book and find out more at Risebook.tv One of the main things I like about Trip Lee and his book, Rise, is the interplay of reverence and relevance. The aim at relevance in American culture is common.